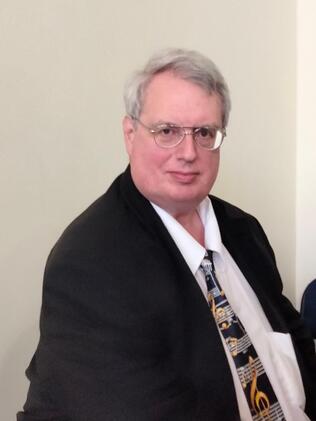 Richard plays the organ for our worship services, coordinates, schedules and accompanies soloists and instrumentalists, maintains the church's keyboard instruments, directs and accompanies the Choir, directs the handbells, and plays piano with the Praise Band.  He is a graduate of Interlochen Arts Academy, majoring in Trombone and Organ, received a bachelors degree in Trombone Performance from Ball State University and a masters degree in Organ Performance from Butler University. Richard is a member of the Indianapolis Chapter of the American Guild of Organists (AGO) and has received the Colleague designation (CAGO) from the guild.